Family Wright adopted Sabre when he was a puppy, a whopping sixteen years ago! With a Border Terrier, Jack Russell and Collie lineage he is a mighty fine specimen of gorgeousness and an integral part of the Wright family. Like many in their senior years, Sabre is a creature of habit. Mornings are for squirrel and pigeon barking. Afternoons are for snoozing. Evenings are ear marked for a “bit of telly watching” and then it’s a gentle trot down the hallway, a tasty nightcap treat and then bed. In his youth, Sabre was a very successful escapologist and confounded the whole family with his ability to escape from a fully enclosed, secured garden. That is until the day they caught him in the act. With his back against the tree and all four paws against the fence, Sabre slowly shimmied and shuffled himself upwards until he got to the top of the fence. And then “POP”, over he’d go and off to rabbit hunting heaven. Sabre is a tad deaf and blind now but this hasn’t affected his ability to know exactly when the cats’ dinners are served! A living legend, Sabre is adored by one and all. 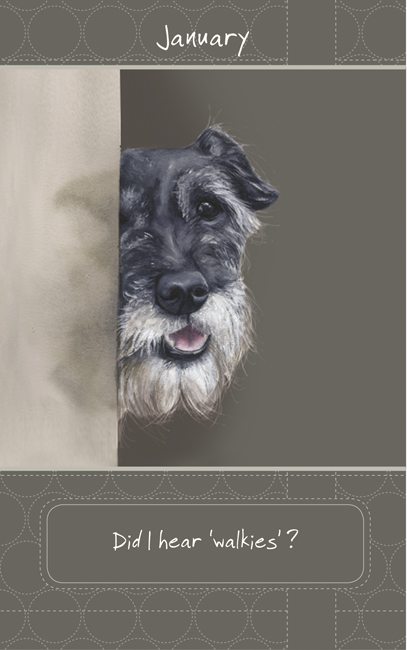