Can an animal be your soul mate? Specifically an aloof, sashaying “I’ll be there when I choose to be” kinda cat? If they can then Neville the cat and Janet the huMum were soulmates. A tiny, scared, shy little kitten when she rescued him, Neville stayed nervous of strangers all his life. But he trusted Janet completely and that was the tie that bound them. Soulmates aside, Neville treated Janet with complete disdain & a total lack of respect. There was only one master and one servant in this relationship. Every evening just as Janet put her dinner on the table, Neville would appear and demand supper. Mid forkful Janet would get up and ask him what he wanted. He would sample three or four different flavours of food before hunkering down to eat the first option. Getting Neville inside for the night was a battle of guile which he ALWAYS won. As soon as it was IN time, like magic, he’d disappear. Minutes later, he’d come through the cat-flap. Bedtime on his terms. Always his terms. Janet’s nervous little ginger cat grew into the most handsome of creatures and never a day passed when she didn’t take a moment to thank the universe for sending him to her. Forever in her heart, rest in peace dearest Neville. 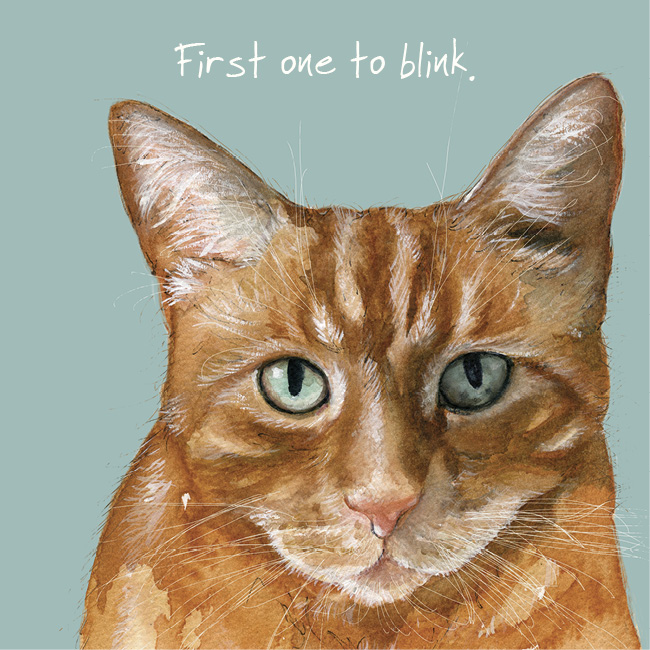 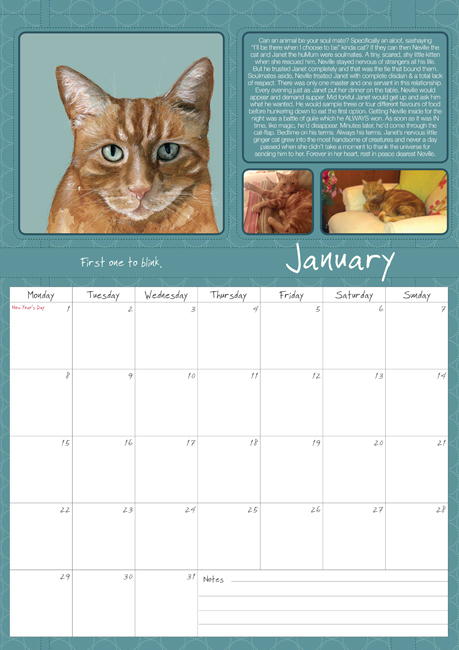 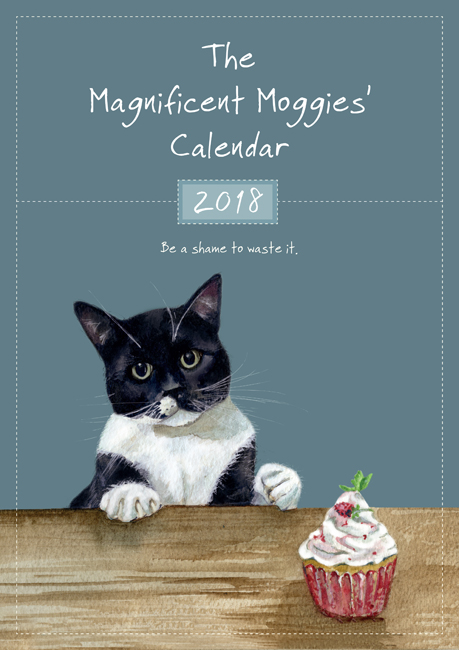