Rescue kittens, Whizz Bang and his brother Rocket were adopted by Sally on bonfire night. Whizz Bang lived up to his name in every sense, charging around from one crazy adventure to the next. He grew into a big cat yet kept his tiny squeak of a meow. Sociable, friendly, soft and cuddly, Whizzy loved attention and telling you exactly what he had been up to that day. He adored being outdoors and balanced super busy with completely chilled. Sally often found him relaxing on a fence post, probably planning his next move which usually involved “winning” food. One of his most memorable wins saw him eat the entire top level of a shepherds pie leaving all the meat. Whizz would do ANYTHING for mash potato! A dear boy who will never be forgotten. 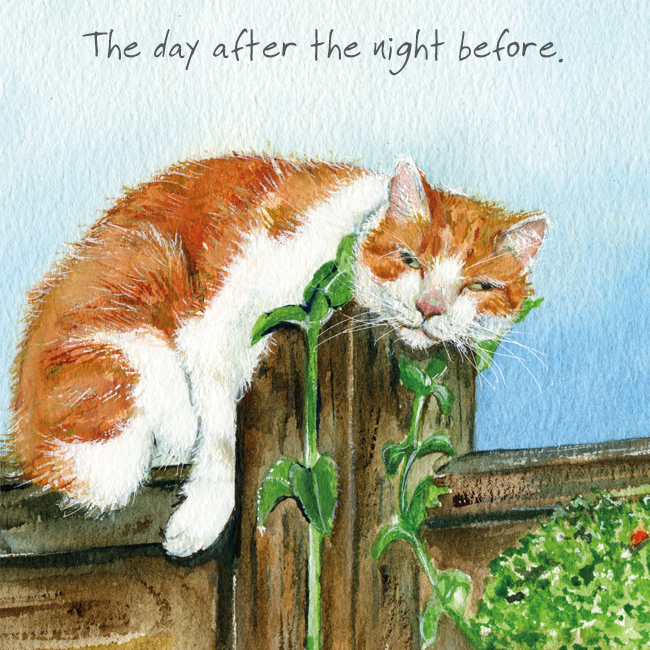 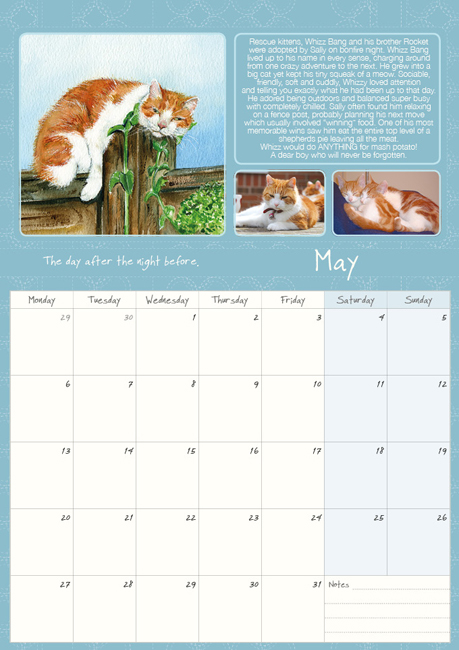 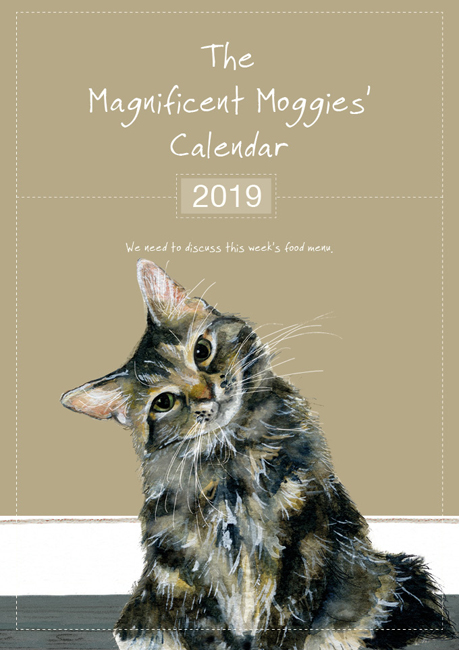